Our Services
What We Do

We take a structured, customer-centric, business approach to solving your business infrastructure problems. In most cases we are able to reduce your cost while improving your capabilities.

Smixor is a company specializing in providing financial, marketing and analytical services to other companies and private entrepreneurs to help them improve their businesses. We are able to analyze any activity and provide with the bulk of solutions how to decrease your expense, use hidden opportunities and what spheres are good for investment.

Providing the most up to date, state of the art equipment

Clover Technologies is committed to always providing the most up to date, state of the art equipment

Certified, friendly technicians to always make sure that your technology investment and experience is as enjoyable as possible. 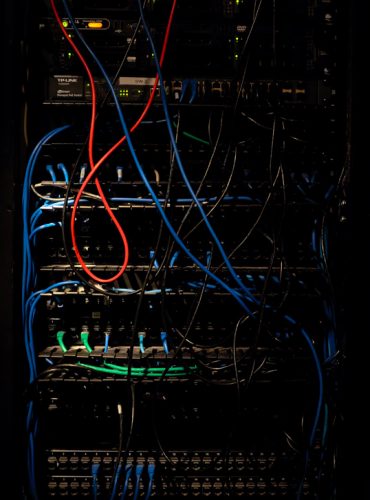 Over the years as our services have expanded, so has our service areas. Clover Technologies is proud to service customers all over the great state of Colorado, as well as customers in Kansas, Wyoming, Texas, and Arizona.

Jason began working in the telecommunications field in 1999. He started out on the “cable crew” installing low voltage cabling to new and existing buildings. He worked his way up to install/service technician and eventually lead technician/tech manager. In 2009, Jason broke out on his own and began Clover Technologies. Since the conception, he has broadened Clover’s services to not only include cat5e/Cat6 cabling and digital/VoIP phone servers, but also to include security camera systems, access controls systems, fiber optic cabling as well as nurse call and wander management systems.